In December 2016 I spent a month in Cambodia with HSX (Hampshire Scout Expeditions). There were 7 participants and 4 leaders going, which made for a good sized group.

Our expedition started on the Friday the 9th where all the team gathered at the scout hut to do our leaving presentation for family, friends and other members of HSX. Feeling excited and ready to go, we said our goodbyes to everyone, double checked our kit and got a good night’s sleep ready for the month that lay ahead. Saturday morning consisted of waking up, eating breakfast and leaving. Before we knew it we were waiting in the airport for our plane to Bangkok, Thailand.

The plane journey was long and tiring, but it was such a relief when we’d been through border control. We collected our bags and got on to the coach that would take us to the hotel where we would sleep for the night. We had an even longer drive from Bangkok to Siem Reap, the first stop in Cambodia. That journey gave me my first impression of Cambodia, the cities were busy and full of people going about their day, however when we got into the rural areas it was more quiet, with less people and lots more land and open space.

To kick it all off we started with our community project where we helped a charity called CDO, Children’s Development Organisation, for a week. They are trying to provide a better life for children who need it by homing them, feeding them and helping to school them.  This year they will hopefully be moving onto a new site that will be bigger, will be able to cater for the children’s needs better and is a big improvement on their current site. The work we were doing included bending metal rods to make the re-enforced concrete for their new site, painting the fences and walls to make it generally look nicer, digging a trench to help with the water drainage, so that it doesn’t flood as bad when it rains. The more permanent volunteers, and people who live there were very happy and welcoming. It was a really good experience meeting everyone and helping out. On one of the days the children had gone around and picked flowers, then started to put them in our hair when we were working, which everyone found was kind and quite cute. Apart from some language barriers at the start, the week went really well and we ended by teaching them Christmas songs and having a game of football. 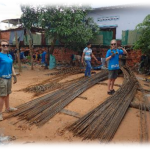 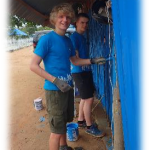 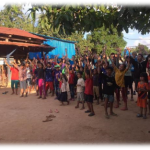 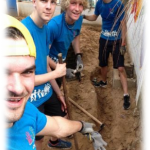 Because Siem Reap is one of the more touristy places in Cambodia, it was full of night markets, shops, and people. This made for a great way to spend our evenings. We would go back, change and shower, then head out to get something to eat in one of the numerous restaurants. With full stomachs we would set out to see what bargains we could get ourselves. 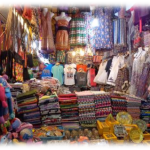 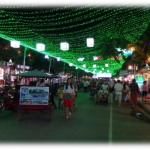 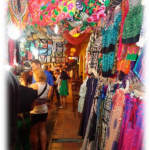 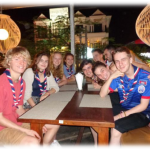 The city of Angkor. The biggest city in the world during the 10th century when it was in use still. At that time it was a hustling, bustling place, full of life, now it has been taken over by the jungle and all that stands are the multiple temples that it is famous for. Visiting some of these temples was a truly amazing day. Knowing that it is a UNESCO world heritage site, and some of them won’t be open to the public for much longer, did add to the day. Waking at four o’clock in the morning was definitely worth it to see the sun rise above Angkor Wat and then to look around it before the mass of the early morning tourists. It is mad to think about how many people have been right there and how long it has been standing. We visited other temples such as the Bayon, ta Prohm and many other smaller ones, it was a busy day, but one that I will remember for a long long time. 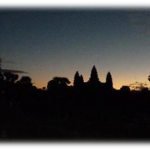 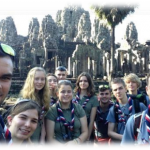 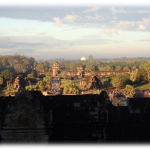 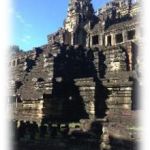 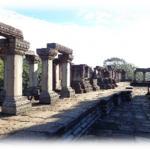 In Battambang there is the famous bamboo train. A 7km long mismatched, by our standards, railway track where you pay to ride what is basically a glorified bamboo sheet with an engine and some cushions. It was definitely a hair-raising experience due to how fast and bumpy it was, the fact that you had a total of about 40 minutes on the train itself meant that you very much got the full experience. 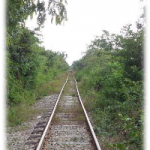 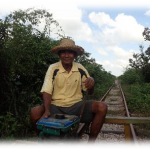 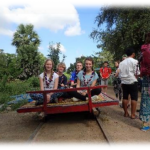 Phnom Penh is the capital of Cambodia however it’s not got as many tourists as Siem Reap. This is where we met with some of the Cambodian scouts. We spent a day being shown around the city, visiting the largest museum in Cambodia (it really wasn’t that big!), The Royal Palace, and going for a boat ride to top the day off quite nicely in the evening.  Going to tuol sleng and the killing fields was another very memorable day, but not in the same way, these are the sites in which a lot of the mass genocide took place. It was humbling seeing what happened, the severity of it and how the Khmer Rouge took over. 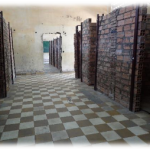 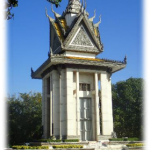 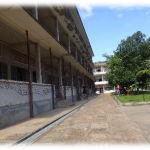 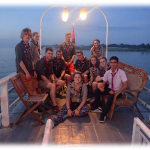 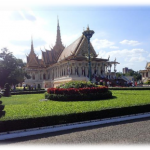 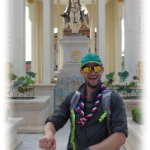 On a happier note, Christmas was just around the corner so we went down to Otres Beach, next to the town of Sihanoukville. A perfect place to get some time away from the busy towns and cities, and chill out, swim and rest. It was a surreal Christmas, being that it was hot and sunny, and I was with friends rather than family. 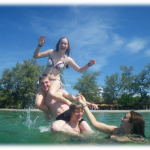 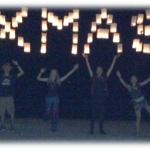 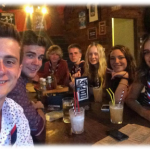 The part I was looking forward to, the jungle trek. Five days and just under 80km made for some hard work. We started in a small village called Chipat that was within the Cardamom Mountains. All of the scenery was jaw-dropping, it looked like a phone or laptop wallpaper. On the other hand, the heat was making the walking sweaty and challenging. The first couple of days were long and full-on but the rivers and waterfalls that we could swim in at our camp at the end of each day kept us motivated. Constant sounds of different birds and wildlife was awesome, but they obviously saw us before we saw them most of the time!  The bits of wildlife we did see were brilliant. Each night was a good night because they were spent in hammocks and hammocks are comfy. On the last few days it was New Year, so they were a bit shorter, but still just as enjoyable. New Year was funny, spending it playing games with our Cambodian guides and French tourists made even more interesting because of the language barrier that was there. It was one of the highlights of the trip, along with numerous other things, and that made it so good. 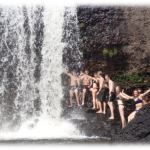 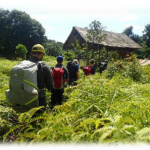 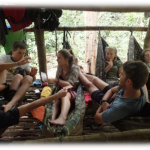 When we had finished the jungle trek we had the long journey home, about two days driving and over a day in the airport and on the plane. 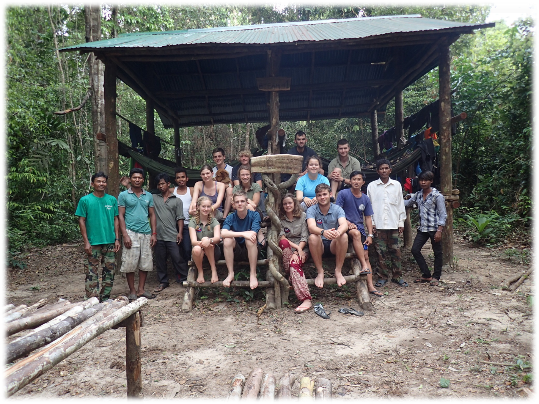 Finally, I would like to say a big thank you to YET for helping make this expedition possible.