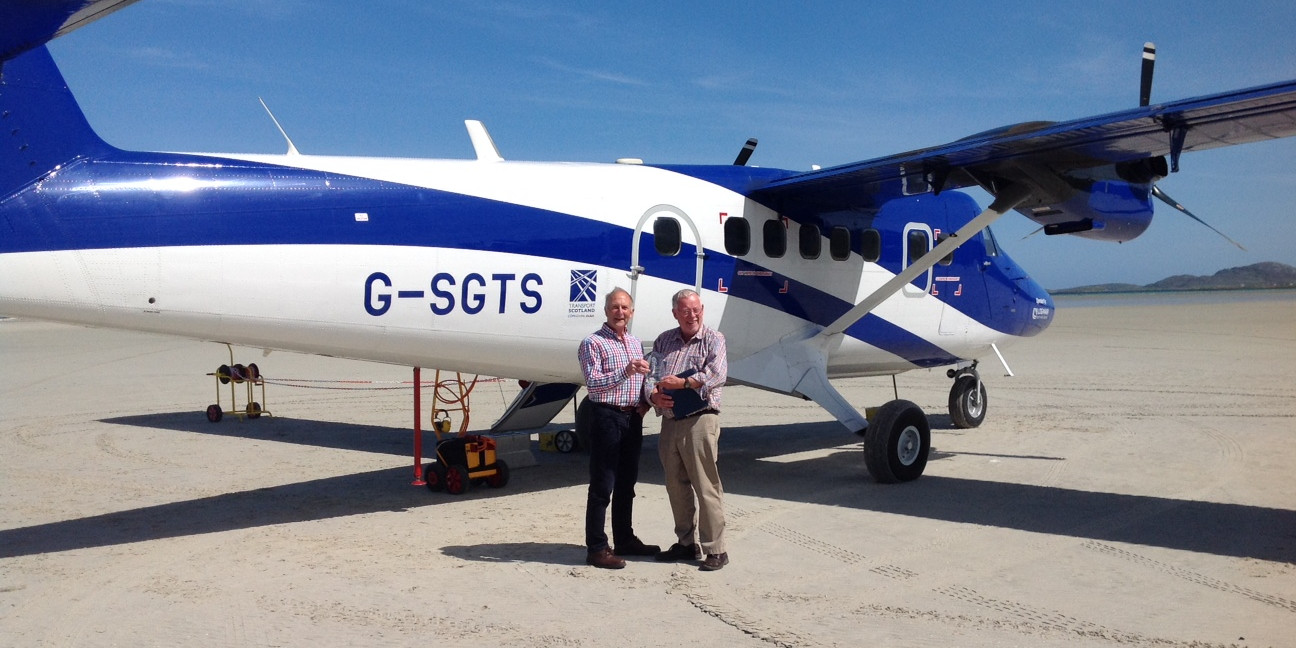 The Borders Exploration Group is a charity run by a group of volunteer adults to assist in the physical, mental and spiritual development of young people through the challenges of expeditions – both overseas and at home. Young people from the Scottish Borders are helped to develop communication skills and learn the value of working as a team. BEG also aims to raise awareness of environmental concerns and to educate young people in understanding other cultures and peoples. Roger is a strong supporter of project work on expeditions especially Natural Sciences and Community Development projects.

In addition to his work with Borders he has also been a leader on expeditions from other organisations including Yorkshire Schools, Brathay and the Scouts, notably to Africa. Roger has also been a strong supporter of the Young Explorers’ Trust offering advice to many expeditions over the years.

For over 30 years Roger has inspired many young people to be more aware of their environment for the benefit of themselves and the wider society both in the UK and abroad. A very worthy recipient of the Stephenson Award.