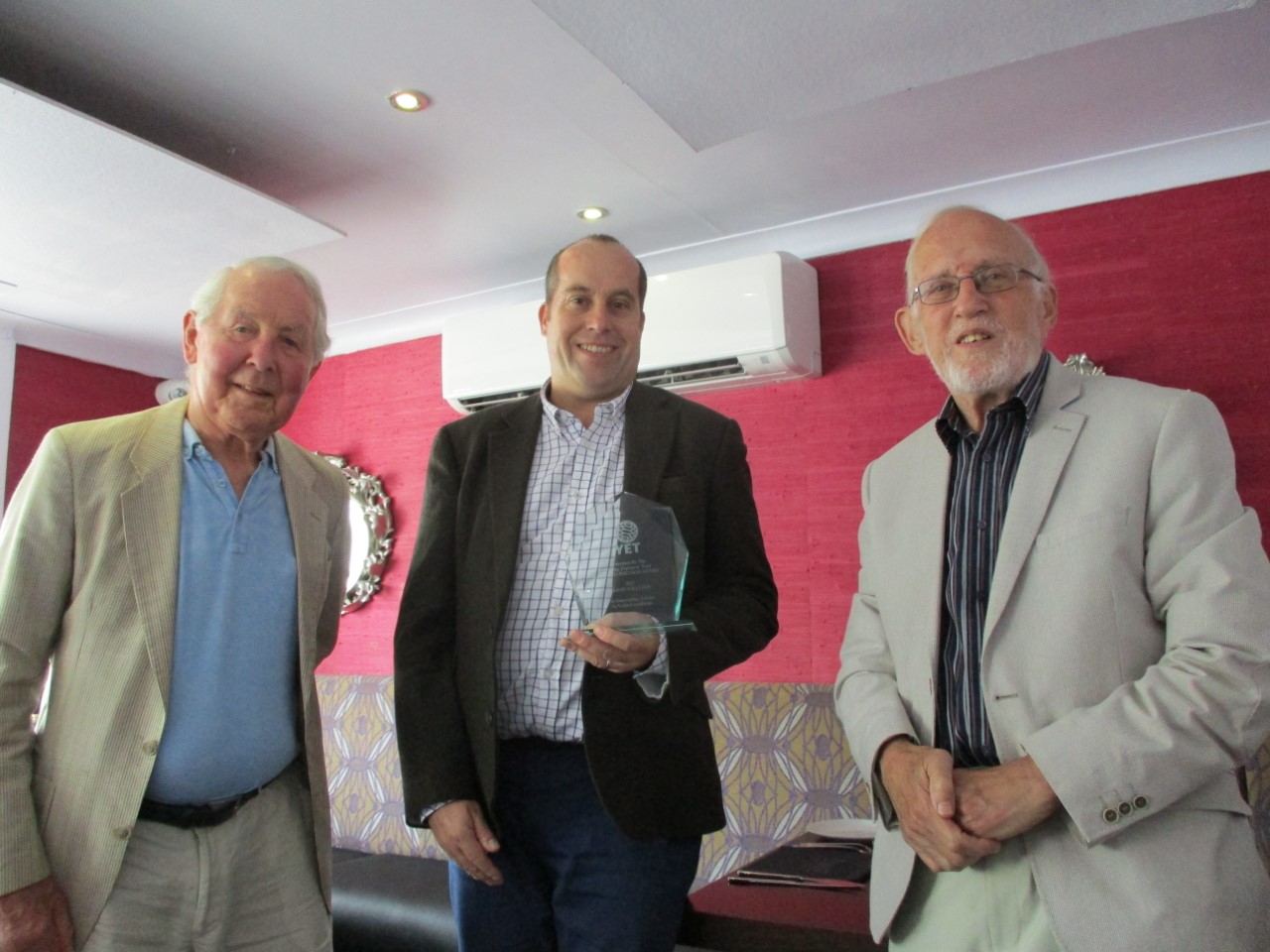 David Williams has been given the Stephenson Award for 2021 in recognition of his role in supporting expeditions and exploration for many years.

As a keen scout his first overseas expedition was to Kenya as a young member of the 1990 Yorkshire Scouts’ Kenya Expedition. This expedition gave him the opportunity to take part in adventure, exploration, community and environmental projects and through this experience made him realise the value of such expeditions in the development of young people. This led him to take part in several expeditions to East Africa and Morocco, first as an assistant leader in the next expedition to Kenya and later as a leader for both the Yorkshire Scouts and the Yorkshire Schools Exploring Society (YSES). As a member of the YSES he increasingly took a leading role in its activities including a spell as Chairman.

David became an active member of the Young Explorers’ Trust (YET) in 2002 and has, as a qualified solicitor, since then acted as the YET’s Legal Advisor in a voluntary capacity. His advice regarding the role and projection of the YET has become increasingly valuable as the level of accountability has risen in voluntary organisations. For many years he delivered advice on legal and insurance matters for youth expeditions at the annual YET Leader Training weekends.

David remains involved in Scouting, an active interest which spans over 30 years.

The Annual Stephenson Award recognises outstanding service to youth expeditioning and David is most deserving to receive one of the most prestigious Awards the YET makes.