The Stephenson Medal has been awarded to Roger Miller by the Young Explorers’ Trust for Lifetime Achievement in Youth Exploration. Roger is the 5th recipient of this prestigious award. 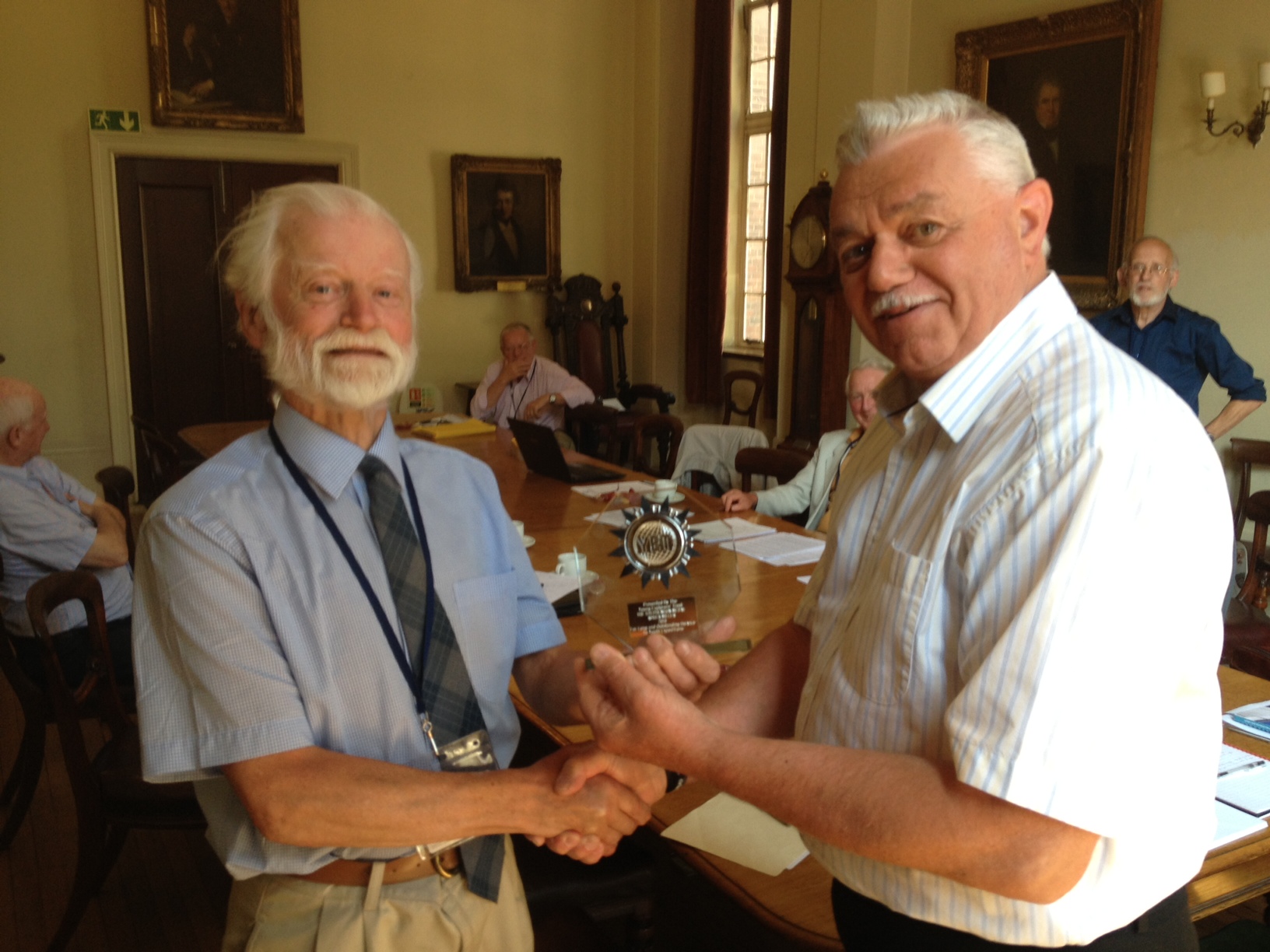 Roger first became an expeditioner when at the age of 16 he was a member of a Brathay Lake District Expedition. This he enjoyed so much that he later joined a Brathay expedition to Uganda. This in turn led him to further expeditions both as a member and as a leader. He was the inspiration behind the successful Brathay Expeditions to China in 1986. he has been for a long time involved with Brathay Exploration Group both as a Trustee and recently as acting Treasurer. He is a prime example of a young expeditioner who has gone on to lead expeditions and subsequently has  ploughed back his experience(s) to benefit others. He has also played a major role in the Young Explorers’ Trust since the 1980’s and is at present the long serving Company Secretary of the Trust. Outside this aspect of youth service he has been involved with scouting for many years.”