Georgina May in Ecuador 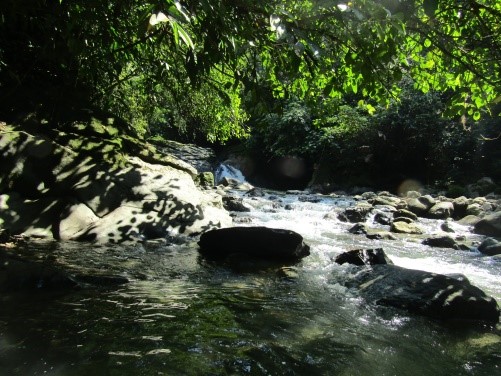 Report by Georgina May
Recipient of the YET Everest Award 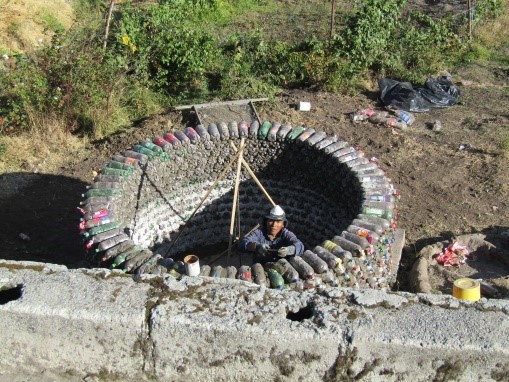 In the summer of this year I embarked on a month-long expedition to Ecuador, South America with Camps International. The aim of this venture was to explore different places and also help local communities by participating in sustainable development projects. As well as being extremely humbling the trip was a massive eye opener and has sparked my interest into travelling more. 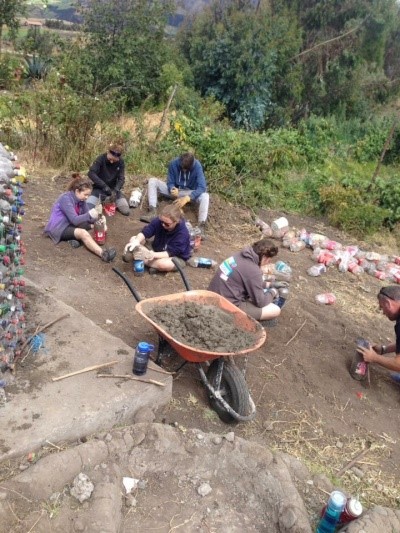 The first camp we stayed in was Camp Kuri Kucho which is situated at the base of beautiful mountains and has an amazing view of Mt Kayambe on a clear morning. Our project work consisted of helping a local school. The area has a lot of problems with droughts so our task was to build a water tank out of old plastic water bottles filled with dirt and lay them with cement. We also cut up pipes to create a rainwater drainage system and built the school a new kitchen. We were also lucky enough to be invited to help with milking the cows in the evening. 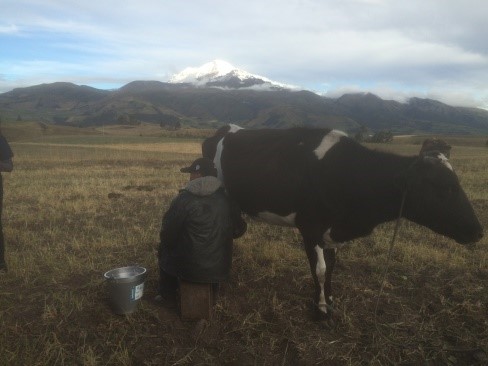 The next week was our five-day trek. During the five days we summited three mountains including Mount Imbabura. The trek itself was extremely challenging however it was truly satisfying to reach the top and complete. During the trek we saw some astonishing views and learnt lots about the local culture from our tour guides, we especially managed to top up our Spanish speaking skills. 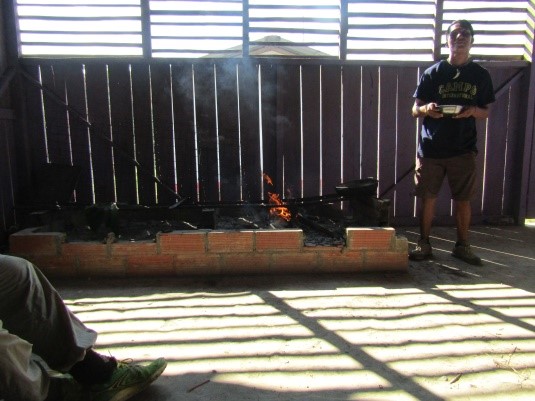 The third week was spent in the Amazon in Camp Amazonia. Our first day we spent in the conservation ‘zoo’ called Amazoonica which takes in animals that have been captured for domestic purposes. A lot of the animals are restored to health and allowed to be released, however most will only ever survive in the safety of the enclosure. 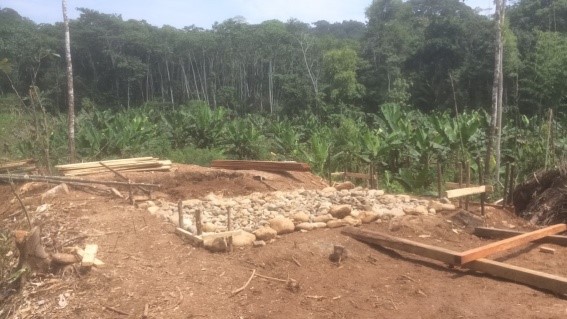 The project work at the camp consisted of helping to build an eco-friendly tourist bungalow, which is hoped to bring more income to the area. We also started to build a fence around the school to improve safety for the children. We also had a cultural day at the camp where we were shown how to make chocolate and also went on a trek around the jungle where we were offered to eat ant eggs and discovered a beautiful waterfall. 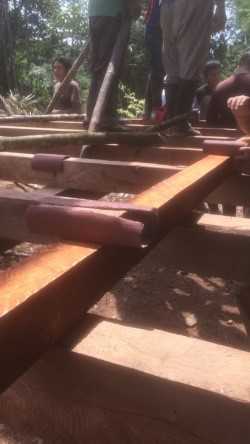 The final week was spent in Camp Esmeralda which is a new camp to Camps International. The atmosphere in the local community was amazing and everyone was so welcoming and motivated to help. Our main project was building a wall around the school to increase the safety of the children. The main job was bricklaying and cementing the walls which is actually a lot harder than it looks. The other job was to go across the river to another school where we taught the children English and redecorated there classrooms. By the end we had managed to finish the wall so we had a gathering within the camp to celebrate with the local children and parents. It was essentially a farewell party. 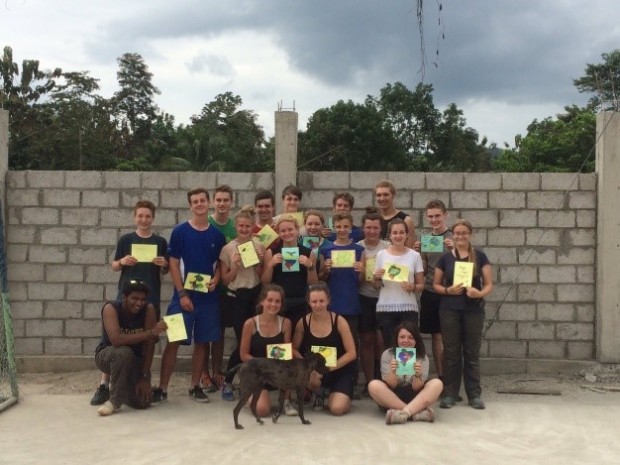 Overall the trip was an amazing unforgettable experience which I wouldn’t have been able to achieve without the support and grant I received. Seeing what we achieved and how much it meant to everyone else is simply a feeling you cannot replicate any other way. 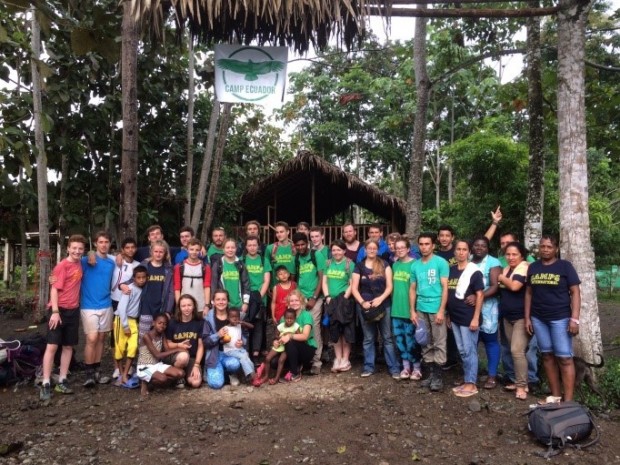