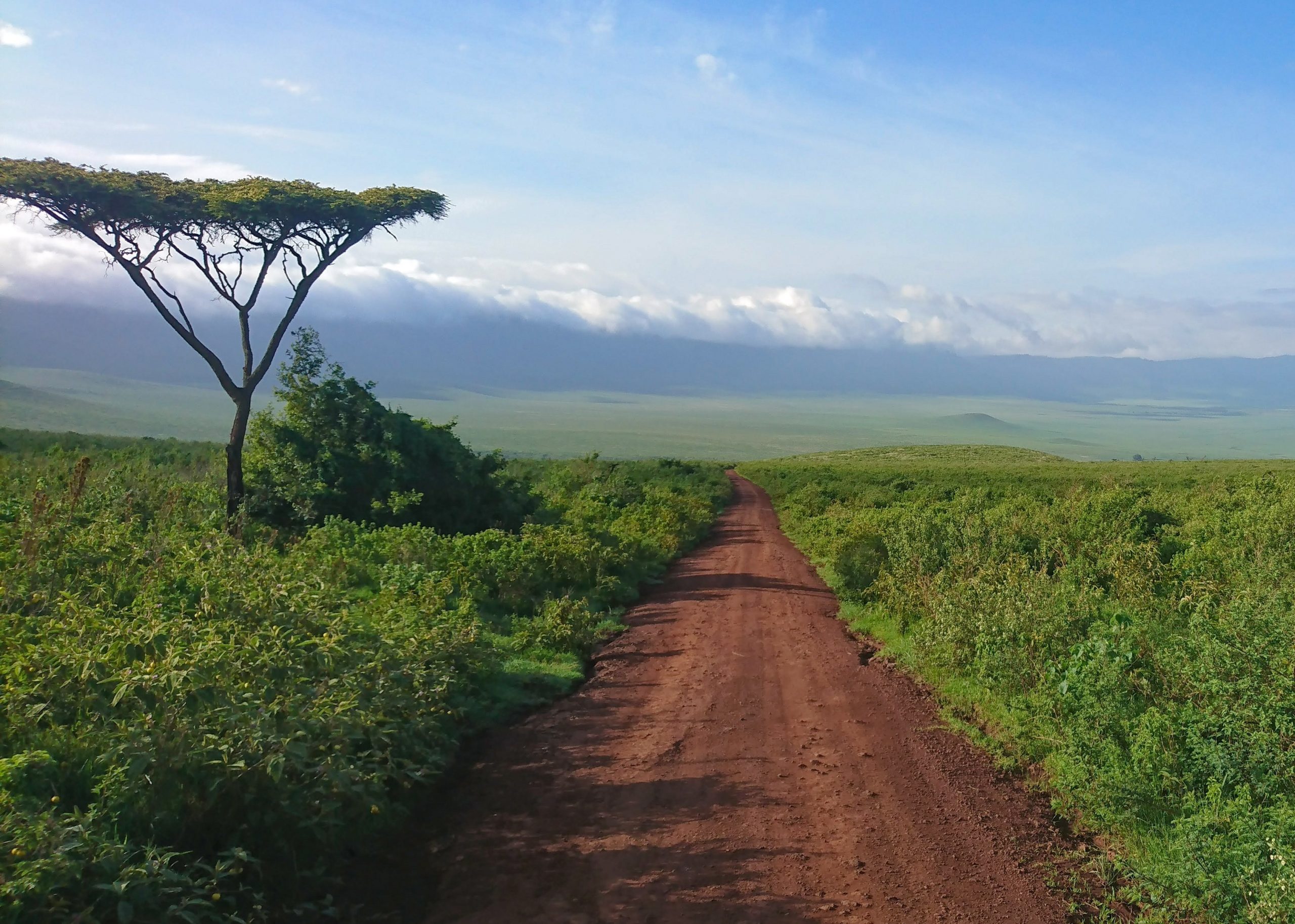 Who I am and why I wanted to go

Since I was eleven I have wanted to go to developing countries and help them gain access to safe water and sanitation facilities. Raleigh International run 5-, 7-, or 10-week expeditions to Nepal, Costa Rica and Nicaragua, and Tanzania, with many different projects, but focusing on water and sanitation hygiene. To go on an expedition you have to fundraise; I went on a 10-week expedition to Tanzania for which I had to raise £3450, plus flights, vaccinations and kit.

The whole expedition was broken up into three ‘phases’, plus an induction, changeover days in between and an ‘endex’ at the end.

My first phase was in a village called Mgudeni. Here Raleigh’s project was to build student and teacher toilets, as well as to educate the school children, teachers and the wider community about hand washing, personal hygiene, food hygiene, water purification, menstrual hygiene management and the sustainability of the project. We were the last of seven phases that would be in Mgudeni, so, in addition to building the teachers’ toilets, we were refreshing and consolidating the knowledge that had been shared.

My second phase was a trek around the Iringa region. It was challenging both physically and mentally and was designed to build our teamwork and leadership skills. These are transferrable skills that will be applicable and useful for the rest of my life.  My third phase was in a tiny village call Mpanga. We were there to support the villagers in building a tree nursery and in learning about the importance of trees to the environment and how to sustainably manage the trees. We also supported them in building very fuel-efficient stoves that require only a quarter of the amount of wood than usual cooking methods do.

Why it was hard: culturally, physically, mentally

Although this expedition was a wonderful experience, there were some highly challenging parts.

In Mgudeni it was at first difficult to fully engage the community and the school teachers in the project as they struggled to see how it affected them. However, by the time we left, I believe that we had the community and the teachers on the same page as us. We achieved this through community and teacher meetings, and a Community Action Day, a fun day of education and games for the whole community. What helped the most with engaging the teachers were, I think, our football and netball matches with them.

I found the heat a big challenge – in Mgudeni it was 38 degrees on average. Insects were ever-present, which was difficult at times, and the food, though delicious, was highly repetitive – eating rice and beans for ten weeks is more of a challenge than you might think.

Mentally, however, the most challenging part was the difference in the work culture between the international volunteers and the Tanzanian people. No one would turn up until at least half an hour, but sometimes up to and hour and a half, after an agreed time, and there was never any sense of urgency in anything. The most frustrating example of this was the speed at which all Tanzanians walked. Everyone walked slowly…everywhere… and even if there was something that desperately needed doing, their pace would remain painfully slow. I asked one of the Tanzanian volunteers why this is the case. He explained that in England, we all have jobs and we need to be there on time or else we will get fired, so we walk fast. In Tanzania very few people in villages have jobs, and if they do, then they are working for themselves, so if they are late, it is no issue, so they walk slowly.  This definitely caused tensions at times.

Why it was worth it: benefit for community and self

In Mgudeni, because of the toilets Raleigh built, school absences decreased, particularly among girls, from around 250 to 100 daily. This was because the children finally felt comfortable going to school in the knowledge that they could safely and privately use the toilet and they would not get sick. In addition to this, over a thousand children now know about personal, food and water hygiene, and because of this have a much higher chance of living longer and getting a better education.

In Mpanga, the community now fully understand the impact of climate change and how it will affect them and the world. This education has driven them to take more responsibility for their own and particularly their children’s future, by replanting trees and building fuel-efficient stoves to reduce deforestation and carbon emissions. While this whole experience has made me both a better leader and better able to work as part of a team, I think the biggest change it has brought about is the way I appreciate things. I never used to appreciate not having to think about whether the water I was drinking was pure; never appreciated having clean and insect-free toilet, showering and living spaces; never appreciated the variety, accessibility and affordability of food in this country – and I would never ever have appreciated the vast expanse of opportunities open to me for my future.

Thank you very much for your help.