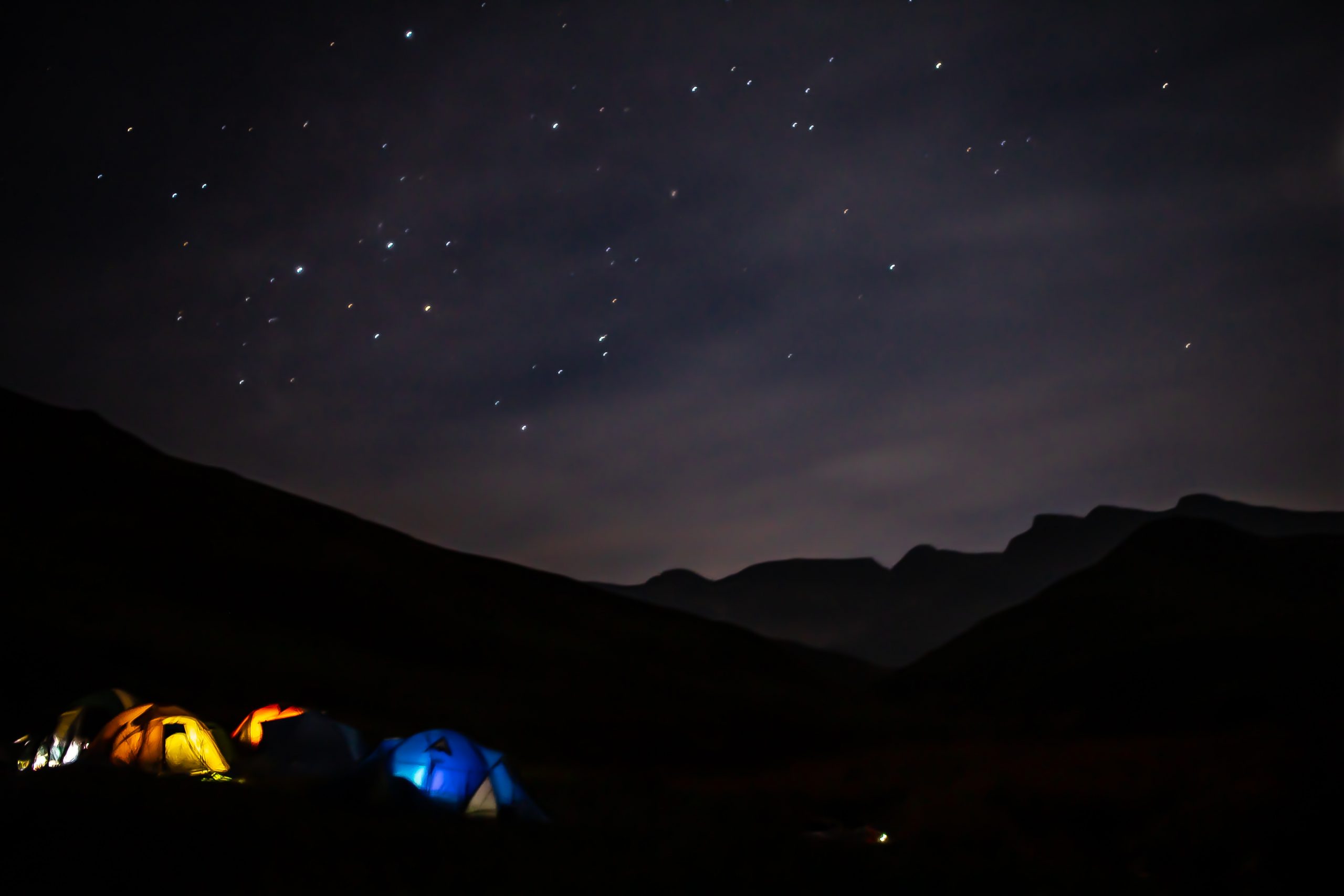 It has now been a few weeks that I have been home following the amazing trip to South Africa, arranged between Ellen Tinkham School and Outposts Expeditions, that you so kindly donated some money to.

We all had such a fantastic time and saw and learnt such a lot. We stayed in a lodge and a hotel during the two weeks as well as camping in the bush. We started off by touring Durban and the next day visited an aquarium and shark audio/visual display. Then off to the bush!

We did an environmental awareness walk, spent the whole day on a game drive where we saw elephants, rhino, zebras, giraffes and even a sleep lion to name just a few. We went on a boat trip where we saw hippos and crocodiles, visited a Zulu village and school, where there were 58 children in one class, a bird sanctuary and a centre for the rehabilitation of wildlife as well as a rescue centre for elephants and cheetahs. We visited our link school which is apparently the finest “special school” in South Africa and even has some time on the beach in Durban! It was just packed full of activities.

We also did a little conservation work, clearing plastic from a field where the farmer had just left it, got pens ready for the influx of animals in the spring at the rehabilitation centre and cut back some overgrown vegetation  at the bird sanctuary, some of which was used to feed baboons!

I would like to say a big “THANK YOU” to you for donating such a generous amount of money to me for the trip. Thank you so much.