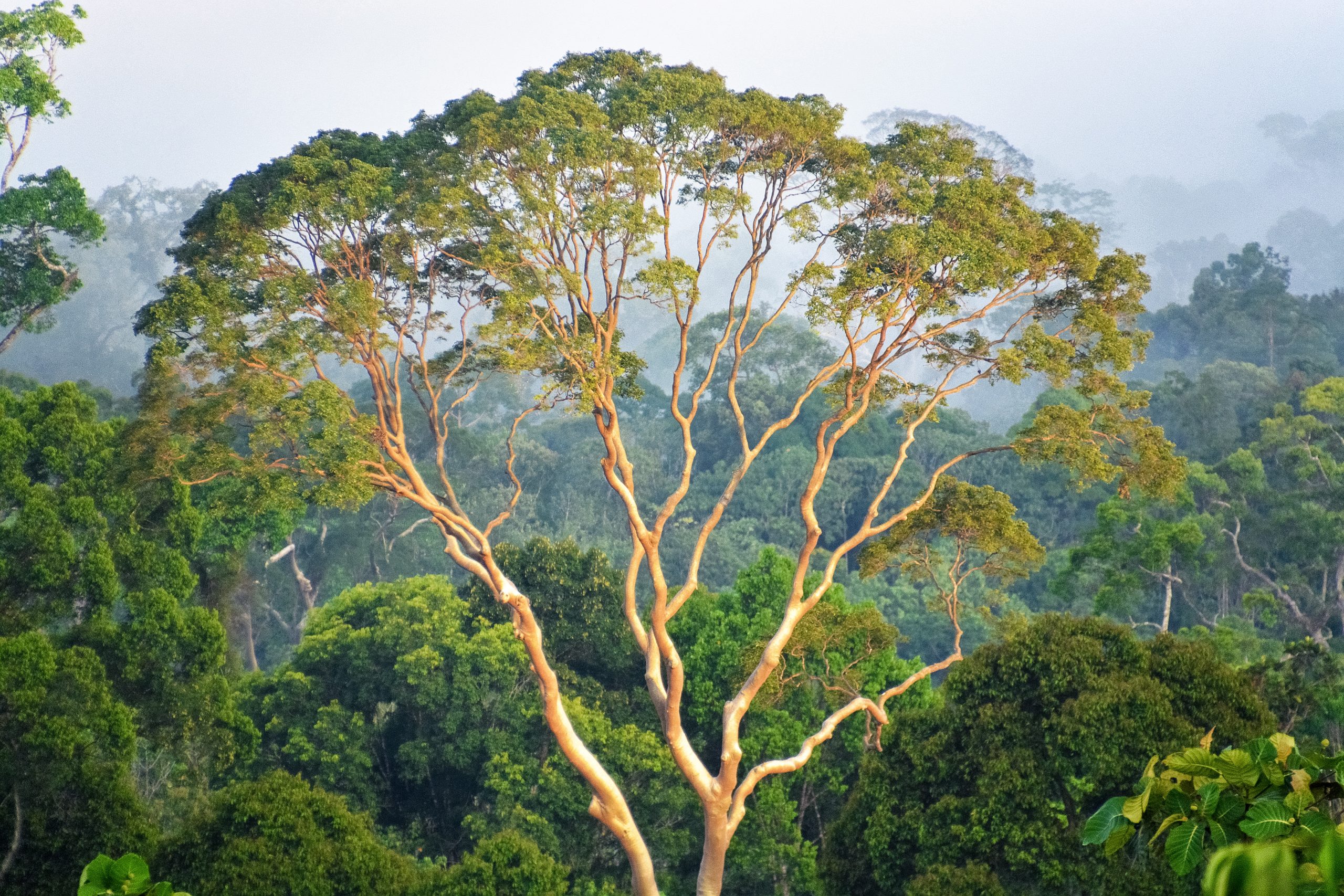 It is now a few weeks after returning from my expedition to Borneo, and my god do I wish to be back in Asia. I never thought I would miss the sweaty, sticky air and the (NEVER less than) warm water… but here I am freezing in my bedroom in England.

The trip was four weeks long, and we worked on over five project sites during that time. These ranged from clearing woodland and grass to start building the foundation of a community centre, learning how to make cement and cementing windows for a village chief’s house, or cleaning up nearly every beach we visited or stayed near. All of these activities allowed us to interact and learn from the locals, who were admirable for how determined they were to talk to us in English to ensure we understood the task and could do it well. In return we were given Malay lessons, useful phrases being ‘terimia kasih’ and ‘salamat pagi’, less useful ones being ‘lapangan terbang’ and ‘langsir’. For whatever reason, many people on my team seamed to adopt the habit of saying the less useful phrases more often than the useful ones, which sometimes earned us strange looks from passers-by.

We began our scuba diving qualification in our second week on the Island of Mamutik. We completed the course in three days, giving us limited time to do much other than train. Being asthmatic, the instructors were wonderful at making the discomfort of scuba diving bearable. The perseverance everyone showed during the day hours while training paid off every evening when the tourists and visitors would take boats back to the mainland, leaving the instructors and my team the whole island to ourselves.

This trip was a once-in-a-lifetime opportunity, one that has encouraged me to take a gap year and travel before studying at university, something I was adamantly against beforehand. The second half of my team came down to my city last week to see everyone who lives here, and we are already planning for our half to travel to Essex to see them in October. These people are friends that I have made for life, I have seen them at some of their worst points, and they have seen me at some of mine.

This trip wouldn’t have been possible without the grant from the Young Explorers’ Trust. I am ever so grateful for being chosen, and I hope everyone after me has just as incredible as an opportunity to taste a new side of life.