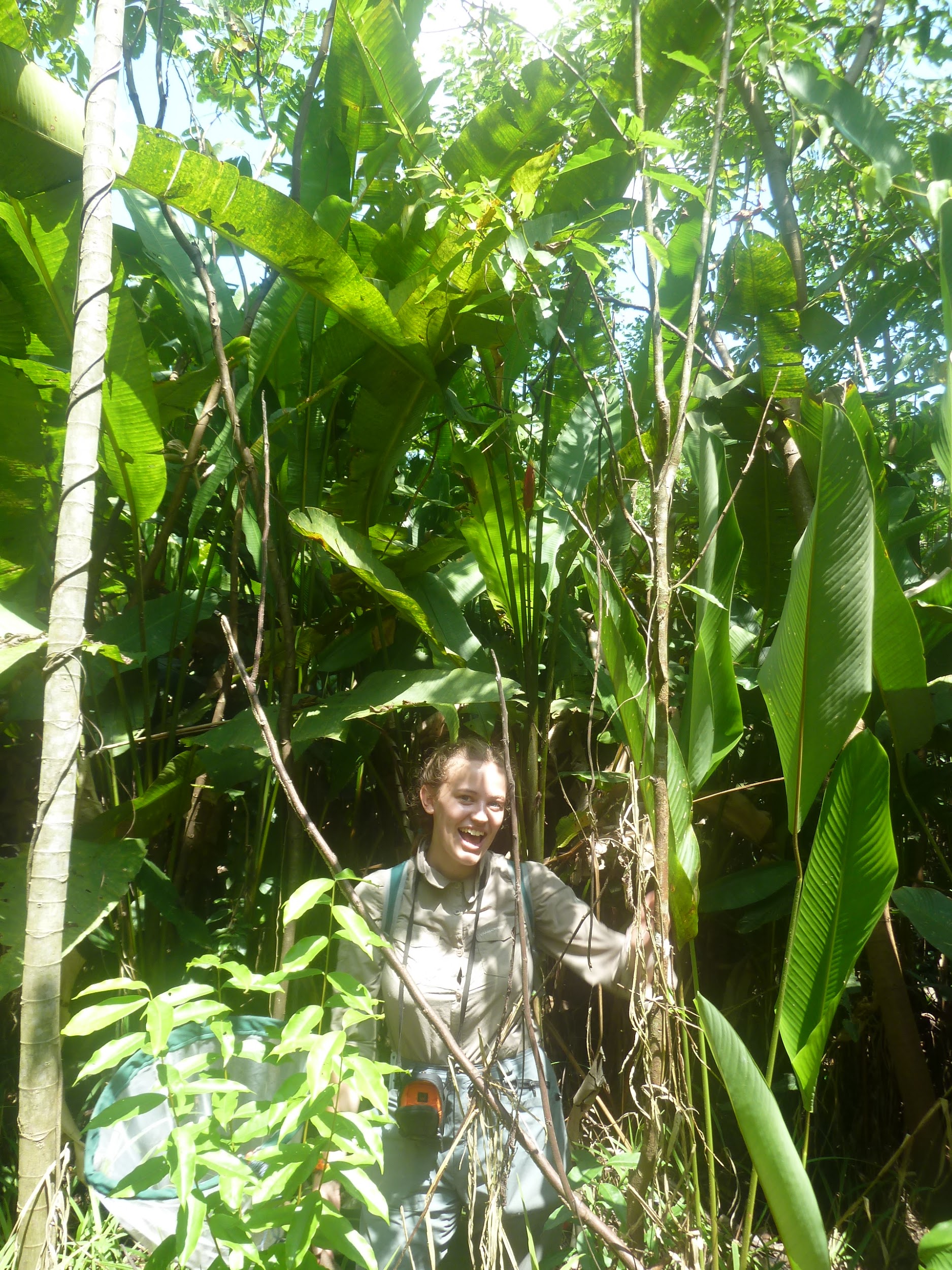 The experience I had on the British Exploring Society 2019 expedition to the Peruvian Amazon can’t effectively be put into words. I have seen wildlife of unspeakable beauty, been faced by challenges I didn’t expect and have made friends for life. The overall aims of the expedition were to observe, track and record the flora and fauna of this incredibly diverse rainforest. This can then be repeated in the following years and the effect of climate change and human impact in this area can be commented on.

In my Fire (group) of 5 young explorers and 2 leaders, we arrived at our base camp in the darkness. This new and strange world we were surrounded by left me feeling incredibly special and lucky to be there and I couldn’t wait to explore it better in the morning.

After a couple of acclimatisation days, we set off on our first tour; 3 days in a different fly camp called Gotham. Walking with our heavy rucksacks in the intense humidity and heat was a huge challenge with each step taking a mammoth amount of energy, not to mention having to step over and under fallen trees all while being eaten alive by mosquitoes and ants.

Once we arrived and had set up camp, I was overwhelmed with the wildness and beauty of the area we were in. We had White Eared Jackamals and hummingbirds flying around and abundant amounts of bats of different species at night (hence the camp name Gotham). We started our first science project of using a bat detector to work out the different species of bats around us as well as setting a camera trap.

After a rest and planning day at base camp, we were setting off for our second tour; 5 days including a hike through the dense rainforest to the most southern fly camp. The hike down to the southern camp was exhausting and was paused by a wild and dangerous wind storm but the sense of pride and achievement I felt once we arrived and had set up our camp was immense. It showed me that I can do more than I expect if I put my mind to it.

We spent 2 nights here completing tree transects and testing soil samples (which we then repeated at all future camps we went to). Our guide Garbino warned us that there were caimen and anacondas in this area but luckily we weren’t faced by any however we did see squirrel and tamarin monkeys as they swung through our camp. We were also very lucky to see both an owl and Morpho butterfly, landmark butterflies of the rainforest known for their dazzling blue inner wing and the complex patterns on the outer wing.

For the final 2 nights of this tour, we hiked to another camp where I caught and identified the butterflys and dragonflys along with walking out to set a camera trap. We also saw evidence of Tapirs feeding in the area and completed a 12 hour observation of the river, spotting a vast amount of different species including Collared Hawks, Amazonian Kingfishers and Pink River Dolphins.

Once back at base camp, we had 3 days of electives in which we had the opportunity to complete lots of different, smaller activities. For the first day I continued my new love for dragonfly catching along with calculating canopy density. We also collected a camera trap we had set previously and found images of ground dwelling parrots and Paca Paca.

Second day of electives and I went to morning Spanish session which resulted in a surprise trip over the river to the local village of San Martin and their ecotourism lodge in order to help with promotional pictures for the Peruvian Ministry of Tourism.

On the final day, we went on a hike with the local guide Italo in which he told us about the medicinal properties of different plants, including one that acted as an antihistamine for insect bites which we were very grateful. This small trek in particular gave me a real appreciation for the jungle I was in and I felt really connected with the natural world and with myself. It also felt very freeing to be far away and disconnected from the stresses of normal life.

After saying a sad goodbye to the 3 week groups and having a pizza night (cooked in a self made clay oven) we had 2 more days in base camp during which we did a night walk and a jungle craft day learning to cook on fires. The night walk was particularly interesting as we got to listen to and observe the nocturnal animals. We then planned and set off on the biggest BES jungle tour ever; 9 days, 4 separate fly camps and a total of 45km of jungle trekking.

Our first camp was situated on the West river next to where the tributary joins the main river. It was here that I saw the most spectacular and memorable sight of the whole expedition; a pod of Pink River Dolphins living and playing in the river, a sight I could watch from my hammock in the morning.

On a separate day, walking to our new camp, I was put in charge of leading the whole group for 24hours. This was probably my biggest challenge of the expedition as the jungle navigation was very different from anything I’d done before and I had to really focus and not get frustrated when I went wrong. Once we arrived at our new camp, we had a problem that the Cotcha had dried out and we have no immediate water. As a group, led by me, we problem solved and came up with a plan and I felt a huge relief and wave of achievement that not only were we going to be safe, but that we had worked out a way to continue on our original tour plan.

Our next fly camp was further inland at a place that was the site of a demolished hut that hadn’t been visited in 9 years. It was the most wild and uninterrupted area of the jungle that we had been to yet and we really got to see the complexities and diverse nature of the jungle.

The next challenge was completing a solo camp in which I spent 20hours on my own, completely unaided in the jungle having to set up my hammock and cook on my own. I was quite nervous during the late evening and night as I’d already had many animals and birds visit me during the day including a strange and unidentifiable mammal. Despite my nevers, I kept my calm and completed the solo with no issues or complications, returning to the group with feelings of strength, independence and pride. The final days of our tour involved weatherproofing out camp from the returning storms, fishing and eating wild red-bellied piranha and more jungle trekking.

Our final days in the jungle were spent packing up base camp, cleaning and drying out our group kit and litter picking the area to ensure we left no lasting damage on the beautiful rainforest. Once we had left our jungle home I was hit with sadness and homesickness from my new home of the jungle but was also filled with a lasting sense of urgency and need to help protect and preserve this beautiful rainforest and planet.

Overall the jungle showed me unimaginable beauty and wonders, taught me survival and bushcraft skills but more importantly taught me to believe in myself and trust that I can take on problems and challenges successfully. It has resulted in me being a more determined and proactive person especially when it comes to environmental and climate related issues. I am incredibly grateful to the Young Explorers’ Trust for the grant that allowed me to take on this challenging but incredible, life changing and self developing expedition. It will stay with me forever as I endeavor to maintain and spread the love and oneness of the jungle in everyday life.